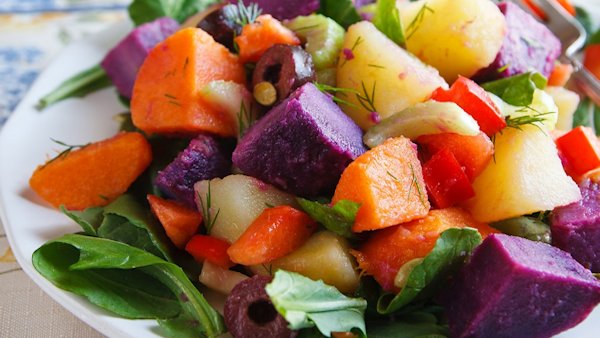 When Dr. Neal Barnard’s father started to develop dementia, everything that was important to him was taken away piece by piece.

“Nothing else matters if you can’t remember names or things you did together,” said Barnard, a Fargo native and nutrition advocate who often creates controversy with his suggestion of an all-vegan diet.

Both of Barnard’s parents developed dementia before they passed away.

Barnard, who founded the Physicians Committee for Responsible Medicine, researched and wrote about Alzheimer’s in his newest book because “it’s an impending disaster,” he says.

More than 5 million Americans are living with Alzheimer’s in the U.S., according to the Alzheimer’s Association.

Although Alzheimer’s is the focus of Barnard’s book, “Power Foods for the Brain,” he says the book is really about memory and brain function at any age.

We spoke with Barnard from his office in Washington, D.C., to get the scoop on his 15th book and the PBS special that began airing Saturday, “Protect Your Memory with Dr. Neal Barnard.”