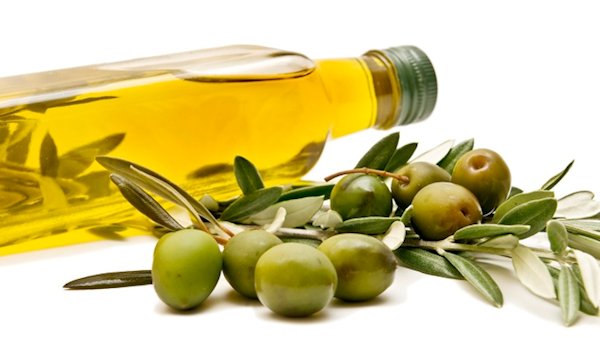 All three dietary groups had almost equal facility promoting the growth and clinical appearance of cardiovascular disease which manifested itself as strokes, heart attack and death in those who at study onset did not have this illness.