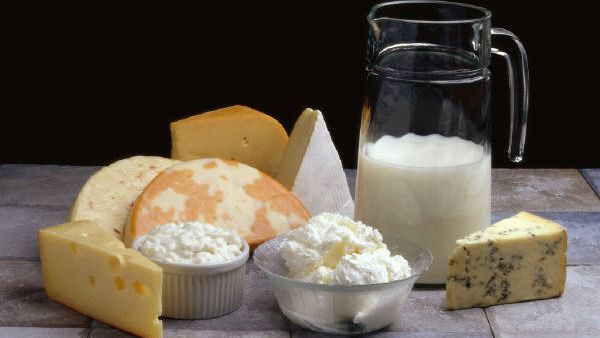 Cheese consumption in the U.S. rose from 15 pounds per person per year in 1975 to more than 30 pounds in 1999. And you can thank the federal government. This correlates with rates of obesity.

The USDA Report to Congress on the Dairy Promotion Programs for the year 2000 described how the government and industry worked with fast-food chains to make sure that cheese was prominently displayed in menu items.

Another promoted Pizza Hut’s “Ultimate Cheese Pizza”—with an entire pound of cheese per pizza—selling five million pounds of it during a six-week promotion in 2000.

And in 1996, cheese was not a required ingredient in Subway sandwiches.

So a similar federal program helped the restaurant chain promote cheese and include it as a required ingredient in two new sandwiches, the Chicken Cordon Blue and Honey Pepper Melt, anticipating the sale of an extra 70,000 pounds of cheese.

At a “Cheese Forum” held on Dec. 5, 2000, Dick Cooper, the Vice President of Cheese Marketing for Dairy Management, Inc., showed slide after slide detailing the industry’s plans for pushing cheese in grocery chains, food services, and fast-food restaurants. One slide asked the question “What do we want our marketing program to do?” and then gave the answer: “Trigger the cheese craving.” Mr. Cooper concluded with a cartoon of a playground slide with a large spider web woven to trap children as they reached the bottom. The caption had one spider saying to another, “If we pull this off, we’ll eat like kings.”

Editor’s Note: Cheese contains casein from cow’s milk and it releases opiates (casomorphins, a form of morphine), thus activating the pleasure center in the brain, which in turn makes us feel good. But cheese is super high in fat and sodium and degenerates our health. Read about how to Break the Cheese Seduction