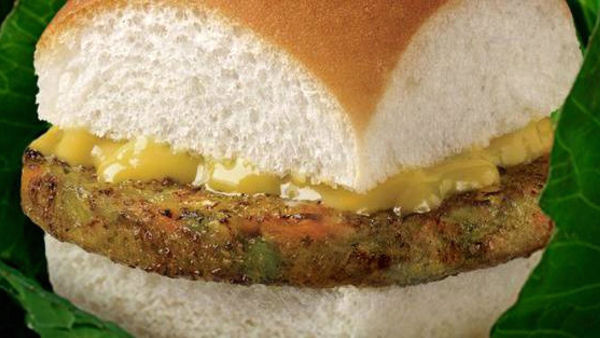 White Castle customers in the mood for a hearty meal minus the cruelty that comes with meat and dairy foods can now satisfy that craving, thanks to White Castle’s newest creation: a veggie burger slider topped with a vegan sweet Thai sauce. For expanding its menu to include a delicious vegan option, the chain will receive PETA’s Kind Fast Food Award.

“With an animal- and health-conscious public clamoring for vegan options like never before, White Castle’s new veggie burger slider makes sound business sense,” says PETA Executive Vice President Tracy Reiman. “PETA’s award lets people who are looking for a vegan meal on the go know that they can eat like kings and queens at White Castle.”

Recent studies reveal that 13 percent of Americans identify as vegan or vegetarian, and in the past year, 31 percent of shoppers said that they’ve bought vegan meats—this number rose to 50 percent among millennials. More companies than ever before are adding animal-free options by consumer demand, including Chipotle, Subway, Moe’s, Tropical Smoothie, and Red Robin. And vegan food trucks are popping up across the country, including Jessica Chastain’s mother’s Seed on the Go in California. As documented by PETA—whose motto reads, in part, that “animals are not ours to eat”—vegan options also spare animal’s immense suffering.

The First 100% Vegan Restaurant Opens On The Las Vegas Strip