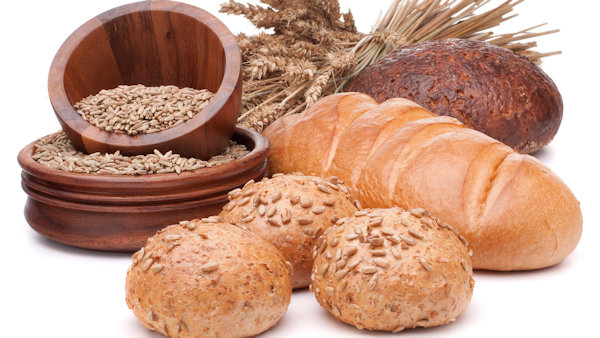 A new study published this week in Advances in Nutrition, a peer-reviewed medical journal from the American Society of Nutrition, boldly substantiates that refined grains have gotten a bad rap.  Extensive analyses of the existing body of published studies show that refined grain consumption is not associated with any of the chronic diseases to which it usually is attributed.  As a result, this study illustrates that current dietary recommendations to reduce refined grain consumption conflict with the substantial body of published scientific evidence.

The study encompassed 11 meta-analyses (including 32 publications with data from 24 distinct cohorts) and demonstrates that refined grains are not associated with increased disease risk and premature death.

Gaesser theorizes that refined grains have developed a guilt-by-association reputation.  He asserts, “While refined grains are frequently characterized as unhealthy, this can be attributed to their inclusion in a dietary pattern that contains foods that are the real culprits in the link between an unhealthy dietary pattern and increased risk of a number of chronic diseases.”  Specifically, this study found:

Gaesser explains how our dietary guidance on refined grains became misguided.  “The make-half-your-grains-whole recommendation from the U.S. Dietary Guidelines Advisory Committee was based largely on studies that focused on dietary patterns, not specific food groups.  This Western dietary pattern – which includes red and processed meats, sugar-sweetened foods and beverages, French fries, high-fat dairy products, and refined grains–is linked to many chronic diseases.  However, when analyzed as a distinct food group, refined grain consumption is not linked to chronic diseases or death.”

“The important takeaway of this study is that consumers need to know their stuff before they cut,” says Sylvia Klinger, a registered dietitian nutritionist who sits on the Scientific Advisory Board of the Grain Foods Foundation.  “The make-half-your-grains-whole messaging has dominated.  However, enriched grain messaging has been lost.  Eliminating enriched grain products will result in nutrient shortfalls.  Refined grain foods that have been enriched and/or fortified help to alleviate shortfalls including B-vitamins, folic acid, thiamin, niacin, riboflavin, and the mineral iron. For example, enriched grains are the largest contributor of folic acid in the American diet.  This is key to preventing neural tube birth defects.”

The new published study in Advances in Nutrition can be found here. Preparation of the manuscript of this study was supported in part by a grant from the Wheat Foods Council and Grain Foods Foundation.

For more information about the research findings, and to learn more about grain foods’ role in a healthful diet, please visit www.GrainFoodsFoundation.org.