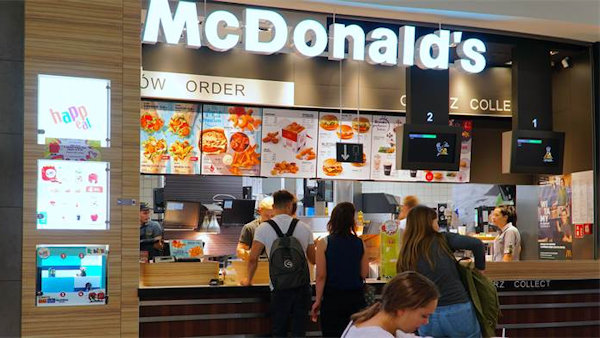 McDonald’s and Nestlé continue their international plant-based burger partnership with a test of Big Vegan in Israel. In six weeks, McDonald’s will launch a pilot of the burger at a few locations in Tel Aviv, according to a Globes article. A successful reception at those restaurants could lead to a wider rollout. Israel is the third market since May to receive a plant-based burger from the fast food giant. It joins the Big Vegan TS in Germany and the McVeggie in Australia.

Food activist and New York Times bestselling author Kathy Freston made this statement about the Big Vegan Israel pilot: “This is fantastic news. I am so glad that McDonald’s is expanding plant-based options around the world. The entire plant-based trend is just taking off in 2019. So far we’ve seen the astronomical climb of the Beyond Meat stock, Whole Foods signing a deal with The Meatless Farm, and Burger King rolling out the Impossible Whopper nationwide. The demand is there, we have over 220,000 people who are hungry to try a plant-based burger from McDonald’s.”

Calls for a plant-based burger in the U.S. are at an all-time high. Earlier this month, Kathy threw a party outside of McDonald’s headquarters in Chicago and delivered all 220,000 signatures from her Change.org petition calling for a vegan burger.

Representatives from McDonald’s accepted petition starter Kathy Freston’s petition delivery, and their Vice President of Global Communications, Michael Gonda, made this statement in response to the event: “As a customer obsessed, modern and progressive burger company, we’re committed to offering a variety of menu choices. That often starts by listening to customers to understand changing trends and evolving tastes—so any and all feedback is appreciated.”

Kathy’s petition can be found at Change.org/McVegan.