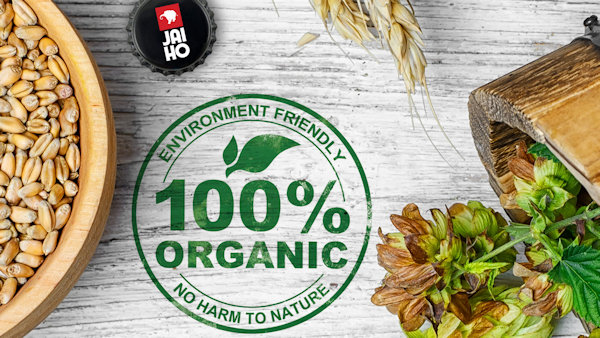 November is World Vegan Month, making it the perfect time to raise awareness about vegan food and beverage choices. It’s also a good time to remind people of the importance of opting for organic beer when they make their selections. With so many people focusing on vegan lifestyles this month, it’s an ideal time to look at how organic beer fits right in.

The term “vegan” was coined in 1944 by a man named Donald Watson. It is a lifestyle seeking to reduce contributions to animal cruelty. Those who follow a vegan lifestyle avoid consuming or using any animal-derived products, as well as animals being used in entertainment when possible. Most vegans also try to be mindful of their environmental footprint, because when caring for the planet you’re also protecting it for all beings inhabiting it.

In addition to the millions of people who adhere to a vegan lifestyle, interest in plant-based foods also continues to steadily rise. According to the Plant Based Foods Association, U.S. retail sales of plant-based foods have grown 11% in the last year, and now have a market share value of $4.5 billion.

Due to some of the ingredients used, or because of the animal products used during the refining process, many beer and wine options are not vegan. Vegans seek out beer options that match their lifestyle choice, and organic beer makes for a great match. 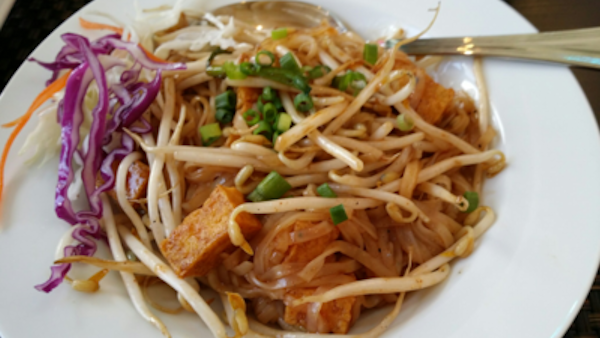 Here are 5 reasons to pair vegan food with organic beer: 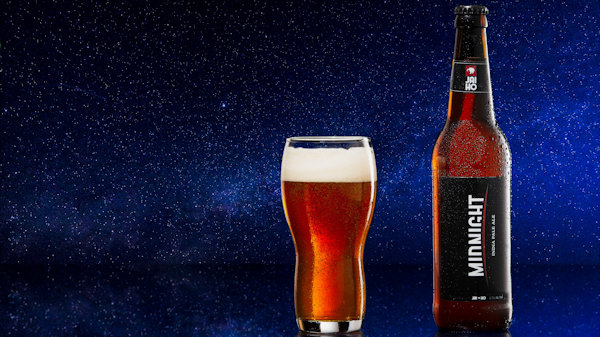 Jai Ho Midnight is a craft India Pale Ale (IPA) beer featuring a red/orange pour with a frothy white head and a smooth citrus aroma. Having already caught the attention of many craft beer enthusiasts, it’s currently available in numerous cities around the country. It’s 100% organic and made with high-quality barley malt, hops and crystal-clear water from the Scandinavian underground. Unfiltered and slow brewed over 49 days, Jai Ho Beer is rated IBU 57, meaning it’s less bitter than other IPAs.