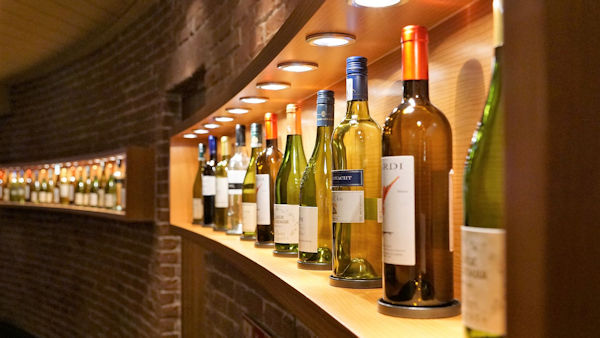 Recent years have seen a growing public interest in veganism and vegan products, with supermarkets, restaurants and other retailers all boosting their vegan-friendly product ranges to meet demand.

A survey from Virgin Wines now shows that people who choose vegan options are almost equally likely to do so because of environmental concerns as because of concerns over animal welfare: but it has also discovered that many people aren’t aware there could be animal products in their drinks.

Perhaps more surprisingly, the survey found that out of 1,261 respondents, all of whom regularly buy wine, 39% did not know that some wines aren’t vegan-friendly. Though allergen labelling now requires wines to state whether or not they contain milk and egg – often used during the filtering process – many of us simply don’t look that closely at the small print.

Regardless of whether you’re vegan or not, it can come as a surprise to find that wine isn’t only made of grapes, and that some varieties aren’t suitable for vegans or for people with certain allergies because of the way they’re produced. The good news is that it’s actually really easy to find vegan-friendly wines, and many of your favourites may have been ‘accidentally vegan’ in the first place.

Andrew Baker, Buying Director at Virgin Wines, says “The elements that mean that any wine isn’t vegan are mostly concerned with fining agents (essentially additives that “polish” wine before bottling). These range from egg white through to extract of swim bladder. Happily, most of these treatments are a bit old school now, making the vast majority of our wine vegan and vegetarian. We also like our wines to be as natural as possible, so discourage such practice in the first place.”

36% of the survey’s respondents stated that they now choose to buy vegan wines, though worryingly, a further 30% said that they would serve non-vegan wine to dinner guests even if they said they were vegan. This World Vegan Day, it’s time to start looking at the labels.

Virgin Wines currently stock more than 300 varieties of vegan wine, with an easy option to filter your search by ‘vegan’ when browsing the site.